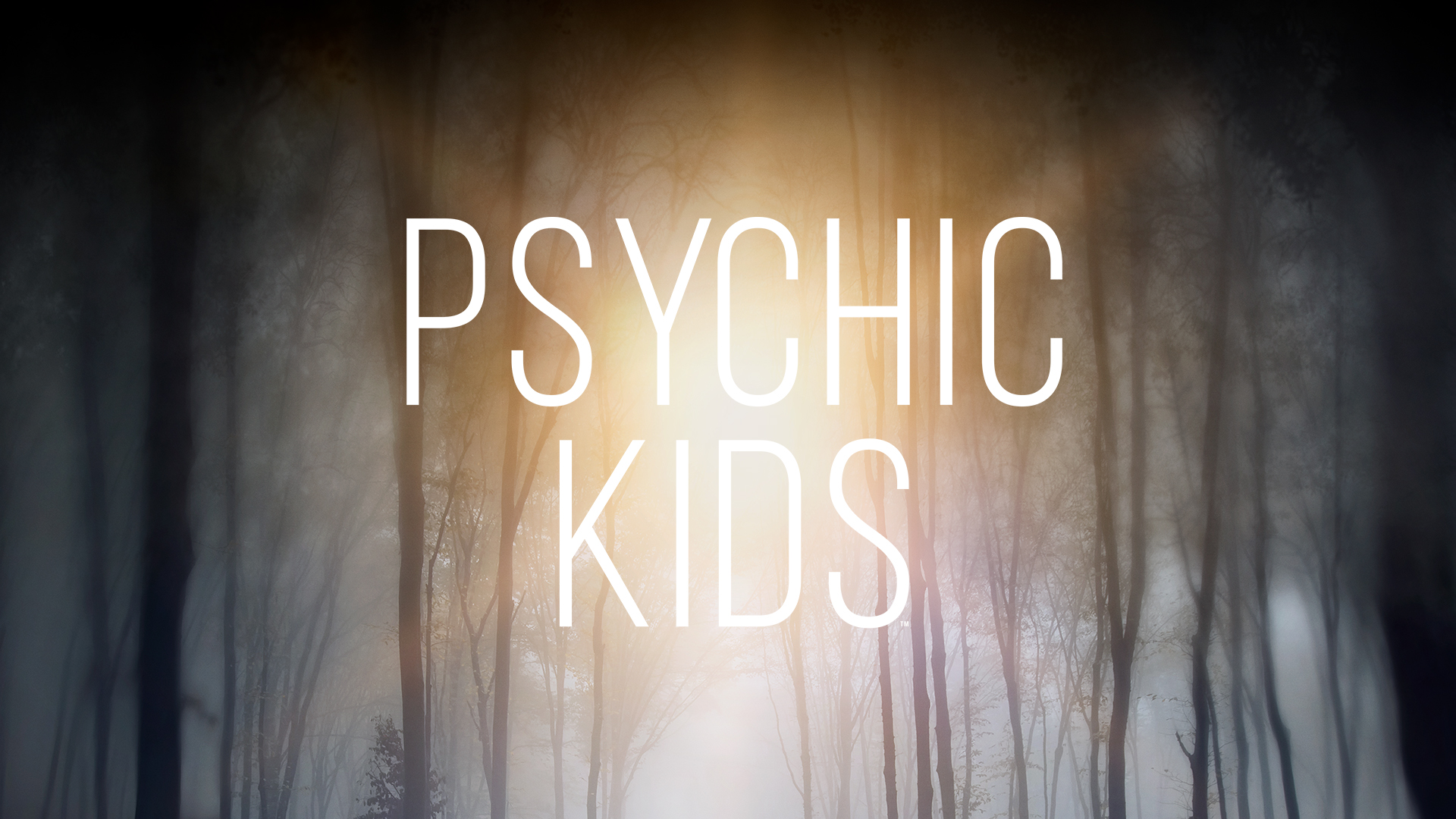 Kids these days seem to be born with psychic gifts at an exponential rate. It is almost like we are watching evolution happen between our generations. As a psychic medium, and a mother to three psychic kids, I’ve been tuned in to spiritual gifts in children ever since I began my work in this field.

A lot of my own learning has been motivated by the fact that I am trying to stay a couple of steps ahead of my own psychic children. When I was a little girl, and I would complain about the dark shadows in my room that were “watching” me sleep, everyone would tell me that “there was no such thing as ghosts” and it was “just my imagination.” Now I know different. And when my own children started reporting a paranormal presence or expressing fear of things they knew were there but couldn’t see, I knew I needed to come up with something better. After all, I write ghost stories. I go on paranormal investigations. I couldn’t very well tell them that “there was no such thing”.

My middle child, was five when he began waking up in the middle of the screaming in fear. He would tell me there were voices in his head telling him to do stuff he didn’t want to do. I didn’t know even know I was “psychic” yet myself, but I knew enough to say, “Not on my watch they aren’t.”

I started working with my son to adapt the visualization exercise I’d read about. We worked to keep his energy safe, in a kid-sized explanation that his five-year-old self would understand. We imagined a bubble around him. I used the superhero Violet, from the Disney Pixar movie the Incredibles as a visual. I explained that we all have the ability to protect our energy fields with a force field bubble, just like Violet. All we have to do is imagine it and intend that it be so.

We would practice this every night, there was a special vacuum cleaner that would come down and attach to his bubble. It would suck out anything black or icky from his day. When we were finished, the vacuum cleaner would detach from his bubble, and his guides and angels would wrap it up and take it off to heaven so that the dust and dirt could recycle into something better. We would imagine his bubble filling up with sparkly light. We asked his guides and angels to keep his bubble safe all night while he slept. We asked them to guard him and make sure only light and love were allowed inside his bubble. We would talk through this visualization exercise every night.

And the voices stopped.

At the time, I wondered if perhaps this was because I had empowered him to take control of his own space; to focus on something other than his fear. But now, I also know that together we were doing energy work to lock in his energetic field and help keep it safe. To this day, he still clears his own space before he goes to sleep.

But kids are affected by more than energy coming from the other side of the veil. At our house, we talk a lot about putting our bubbles up if we are going to be in spaces with a lot of ‘other’ energy. When we attended a funeral, I reminded my three empathic children that they would be walking into a place that carried the energy of sad families, repeating on a loop over and over again, practically every day. I reminded them that they could control what they let into their space. When my kids get in the car after a tough day at school, complaining about who did what and the various kid-stuff that happens on the playground, the first thing I ask them is if they had their bubbles up at school. When they say “no”, I remind them that it’s their own fault that they are feeling all of the emotions of everyone else. I also suggest that trying to dump their excess negative energy onto me isn’t a very responsible way to clear their space.

One of the reasons I write what I write and do the work that I do is to help others understand that this world doesn’t have to be scary. Our energy is infinitely stronger than anything else that’s out there. Ghosts are really just slivers of energy leftover from someone no longer on this earthly plane. Those slivers don’t really have any power…unless we feed them with our fear.

Metaphysical practitioners everywhere are talking about how the veil is thinner than it has ever been. Shifting earth energies make it easier to see through to the other side. Our imaginations are powerful…as is the bridge to our psychic abilities. Through our mind’s eye, we can take back control of our energetic space and keep our etheric bodies protected from the influx of energy by the shifting currents and the emotions of those around us. We can teach our children to be responsible for their own energy fields. We can empower them to take control of their space.

Natalie Fowler is a regular contributor and staff editor for FATE Magazine. Her book, ‘The Spirit’s Way Home’ will be released by Llewellyn Worldwide in October 2020. To find out more about Natalie’s works and psychic practice, visit her website at www.NatalieFowler.com.

The Origin Behind Letter X On Your Palm