Little Lights in the Darkness 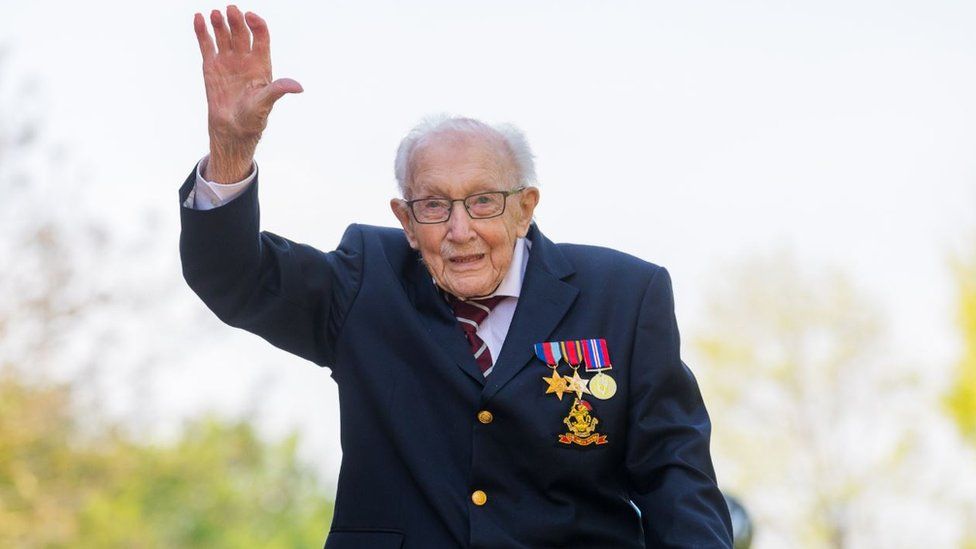 The news on every channel in every country is being overpopulated by this global pandemic, and although we all need to know the latest, quite frankly we are growing weary of it all.

Each and every one of us is at risk of contracting the coronavirus, a potentially deadly disease that nobody can see, and sadly thousands have lost loved ones because their body could not fight it off. That proverbial dark and almost endless tunnel does have its random bright lights.

These small tiny candles in the darkness somehow gather strength and grow into a positive trend that can be seen across the world. Each small act of kindness, every selfless good deed, helps that light grow bigger and spread like a hug around the world.

It’s a little cheesy, isn’t it? But take that forward-thinking of numerous midwives and nurses in the United Kingdom who started a Facebook group asking people to help make wash bags for medical staff in order to clean their scrubs in at the end of their long shifts, so they are not running the risk of throwing away a plastic bag that may or may not be carrying the Covid-19 virus on its surface.

Also, the U.K has now established a movement of “Clap for the NHS” which is the National Health Service. Every Thursday evening at 8:00 p.m., without fail, thousands across the country stopped whatever they may be doing, step outside and stand in front of their homes, and in a united demonstration, clap their appreciation for the NHS. The Nation pays tribute to each and every aspect of the country’s emergency service personnel.

Another growing faction is the care for children of medical staff. Many friends and family members are temporarily taking in these children so they can be shielded from infection while relieving the parents’ concerns for safety and child care.

David Zaslov, Discovery Network’s CEO hosted a virtual poker tournament to raise funds for Mount Sinai NYC. Zaslov was joined by Executive Producer of Ghost Adventures Zak Bagans and other celebrities that pulled out their wallets to donate their own money. The target goal was one million in winnings, which was far exceeded, bringing in over six million dollars.

Captain Tom Moore a former British Army Officer celebrated his 100th birthday on April 30th, walked laps in his garden to raise money for the NHS. Even after he had reached his goal donations continued to pour in pushing his target to well over 35 million. He has also received more than 125,000 birthday cards, which are on display at Bedford School, southeast England.

Right now we are all being told to Stay Home and do our part to save lives and not spread the virus.
This is whereas an international nation we have decided to stand and fight united against the invisible enemy. It is quickly becoming clear that the strong among us are now pulling together to help those who need a hand up.

Why not take a minute to check in on the people who matter to you, use social media for good.

Moore told the BBC that reaching 100 is quite something, “Reaching 100 with such interest in me and such enormous generosity from the public is very overwhelming,” he said, “People keep saying what I have done is remarkable, however, it’s actually what you have done for me which is remarkable. Please always remember, tomorrow will be a good day.”