To The Stars Academy Releases The V.A.U.L.T. 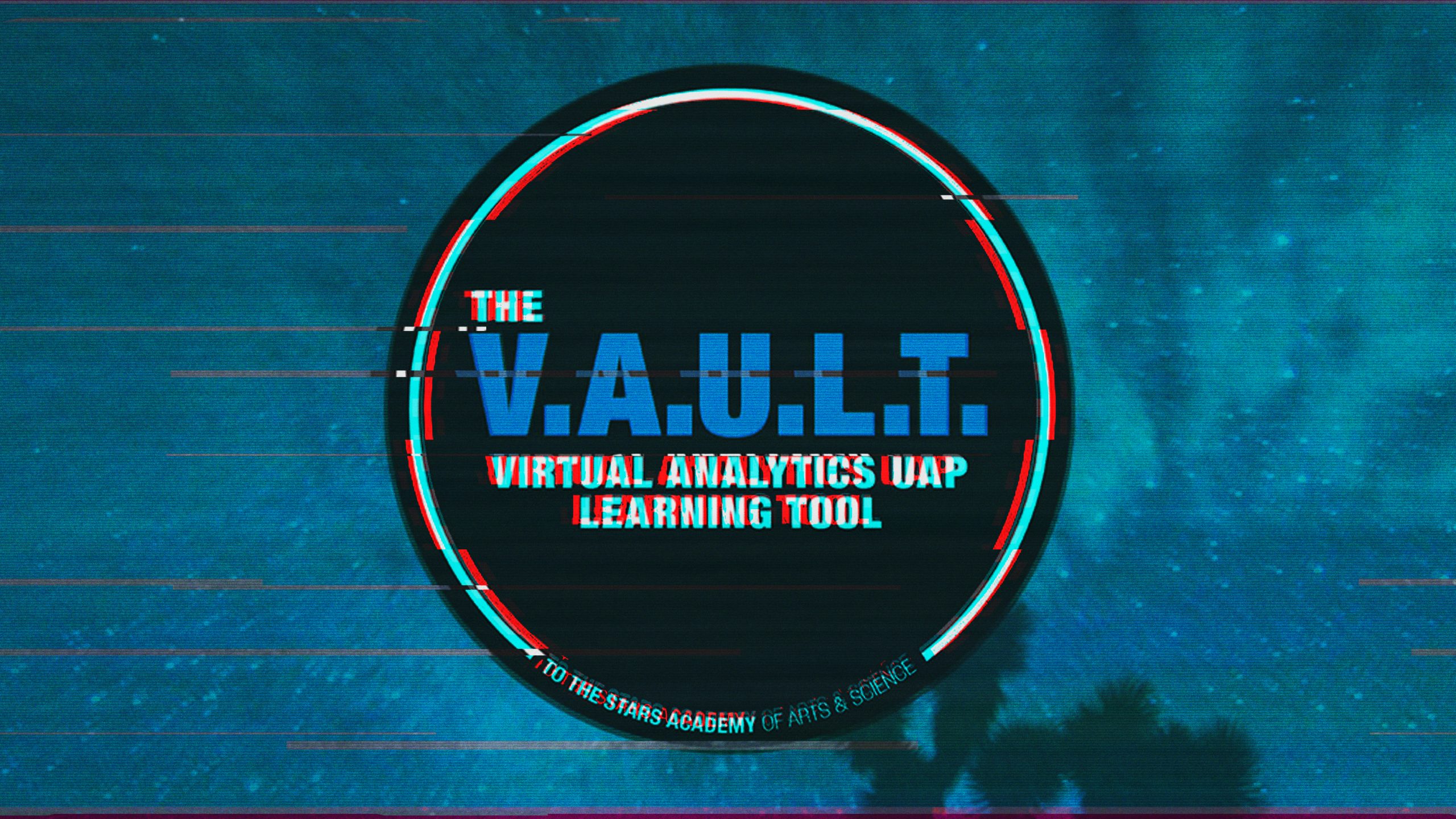 To The Stars Academy of Arts & Science (TTSA) released additional details this week about their initiative to build the world’s most comprehensive intelligence tool for collecting, analyzing, and reporting unidentified aerial phenomena. Named The VAULT, an acronym for Virtual Analytics UAP Learning Tool, the robust database will serve as an instrument for repository and research.

The VAULT’s functionality will include the collection, storage, search, and analysis of information regarding all events, eyewitness accounts, and data recordings that could shed light on anomalous advanced technology and capabilities worldwide. The database will be able to ingest various formats, languages, and data sources ranging from civilian, industry, academia, law enforcement, the United States Government, and other sovereign entities. This also includes data sets from aviation authorities, climatic data, sonar, and other like-sources.

The VAULT will utilize artificial intelligence and machine learning to partition large amounts of information in order to discover signatures and patterns that could shed additional insight into the phenomenon. The VAULT will be a cornerstone of the company’s mission to advance human knowledge through the collection, exploration, and sharing of information about the advanced technologies and physics associated with UAPs.

“This is a first-of-its-kind capability that will enable both governments and global citizens to better understand the phenomena and move forward towards solving what many consider to be the greatest mystery in human history,” says Lue Elizondo, TTSA Director of Special Programs. “Perhaps, it may even lead to our ability to understand ourselves and our place in the cosmos.”

To further expand its scope. The VAULT will include an interactive public interface that will facilitate real-time uploads, downloads, alerting, and analysis. The downloadable mobile application will be called SCOUT, an acronym for the Signature Collection of UAPs Tracker. Data obtained by SCOUT will enable real-time, global collaboration that will contribute vital information.

To jumpstart the project, TTSA acquired an existing application to serve as the interactive collection module. Formerly called Project Capture, the company has been working the last few months to enhance, upgrade, and incorporate the module into the platform. Great progress has been made in the initial development of SCOUT, and the beta iOS version has been completed. Work is currently underway to finalize the Android and web versions.

TTSA also plans to use SCOUT to publish compelling information related to The VAULT, including documents analyzed by TTSA’s world-class team of experts, podcasts, and interviews.

The company anticipates the beta version of the app to be released on both iOS and Android before the end of 2019. Those who wish to be notified of the release can sign up for TTSA’s newsletter on the company’s website.

Get lost in the hidden mysteries at Esoteric-Con