Get lost in the hidden mysteries at Esoteric-Con 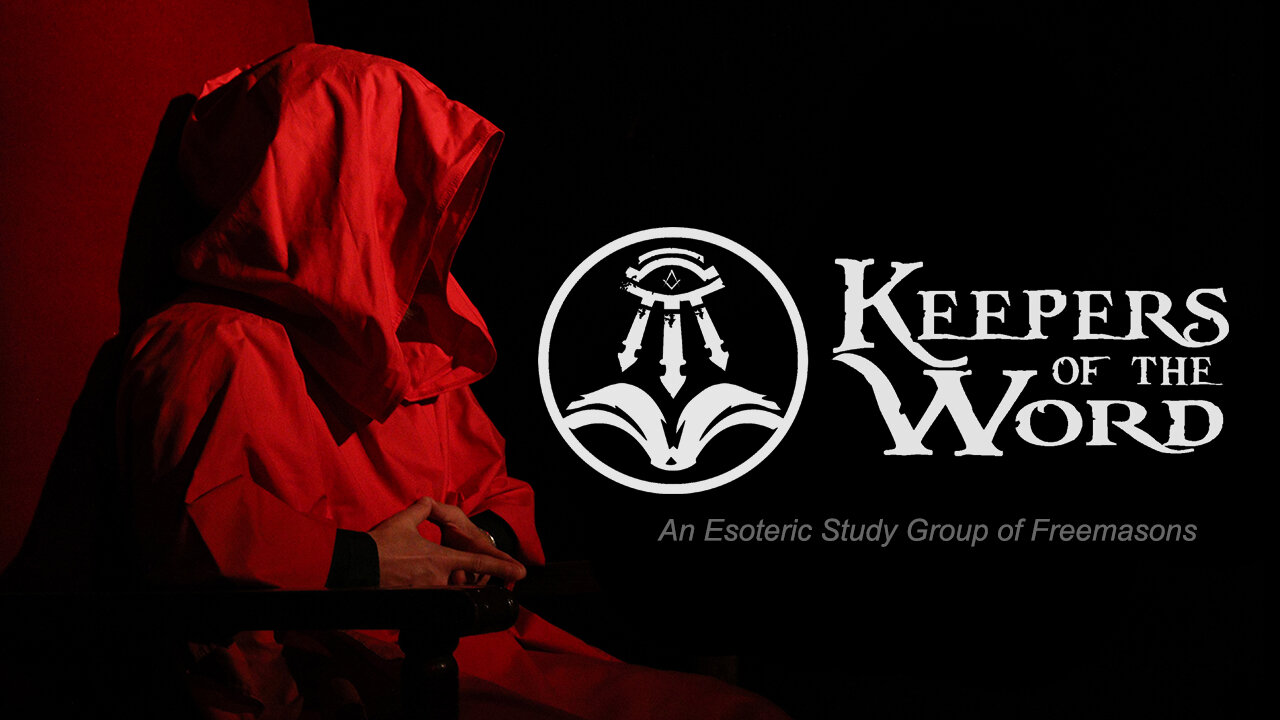 The Freemasons are often known as a mysterious group of guys; with access to secret knowledge and mystical arts. But those are things that many people are interested in, and so the good Masons of Keepers of the Word, which is an esoteric study group for Freemasons, are hosting their first-ever Esoteric-Con. It’s not just for Masons; it’s for any person with a spiritual bone in their body. The event will be on September 7, from 11 am – 7 pm at Los Angeles Harbor Lodge in San Pedro, located at 1640 W. 9th Street.

Michael Quintal is one of the members of Keepers of the Word. “Esoteric-Con is a spiritual, holistic, and esoteric convention that brings together all sorts of different spiritual practices, secret societies, mystical orders, and more under one roof,” said Quintal.

“This idea first started during a conversation between me and Joseph Newman, who is the current Master of LA Harbor Lodge,” said Quintal. “I asked what if we took all these spiritual practices, all these secret societies, and different spiritual orders, and host it. Joseph agreed, and here we are.”

Donald Jov, another member of Keepers of the Word, said, “It’s a conglomerate of people who are looking for an awakening. That’s what this is all about. And it’s definitely something that hasn’t happened in this area.”

Esoteric-Con will feature several speakers on a variety of topics, including Lon Duquette on the Invocation of the Great G. A woman named Siren will have a lecture called The United States of Awareness.

Other lecture topics include Keiser and Oren: The Story of a Tree, The Tarot, Life & Afterlife of Enoch, and the Natural Orisha.

The pre-sale price is $12, and $15 at the door. Food and beverages will be sold separately. For more information, please visit www.keepersoftheword.net.

Related Topics:EsotericonKeepers of the Word
Up Next

To The Stars Academy Releases The V.A.U.L.T.

Making A Social And Political Impact