Regrets of the Dying … 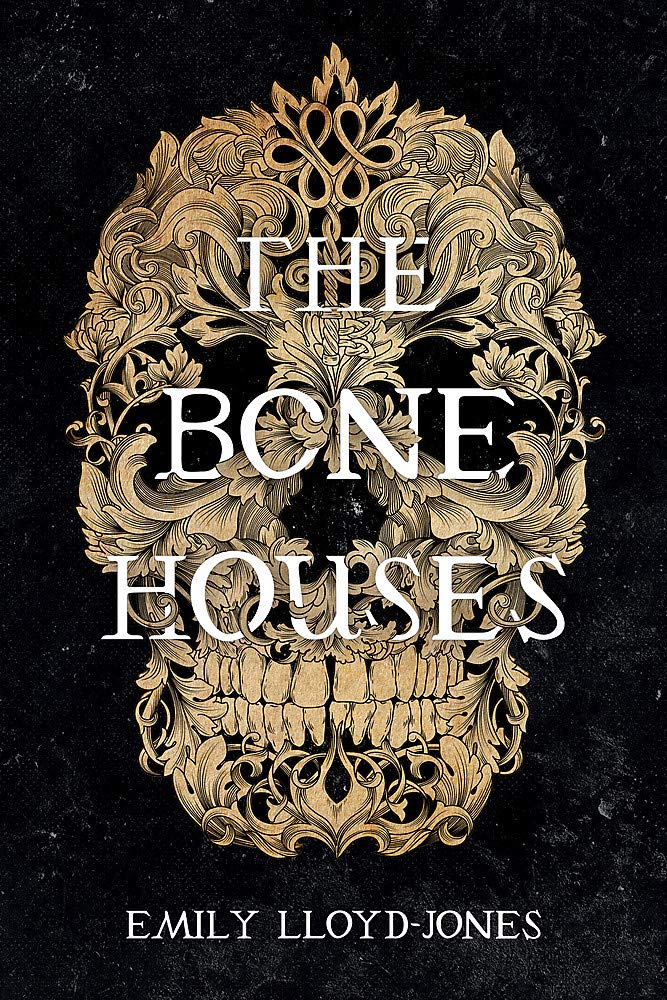 This review is reprinted with permission from Teri Polen

Seventeen-year-old Aderyn (“Ryn”) only cares about two things: her family, and her family’s graveyard. And right now, both are in dire straits. Since the death of their parents, Ryn and her siblings have been scraping together a meager existence as gravediggers in the remote village of Colbren, which sits at the foot of a harsh and deadly mountain range that was once home to the Fae. The problem with being a gravedigger in Colbren though is that the dead don’t always stay dead.

The risen corpses are known as “bone houses,” and legend says that they’re the result of a decades-old curse. When Ellis, an apprentice mapmaker with a mysterious past, arrives in town, the bone houses attack with new ferocity. What is it about Ellis that draws them near? And more importantly, how can they be stopped for good?

Together, Ellis and Ryn embark on a journey that will take them deep into the heart of the mountains, where they will have to face both the curse and the long-hidden truths about themselves.

Besides the dazzling cover, this intriguing description caught my attention.  I’ve read numerous stories about risen corpses, but they were usually zombies.  Bone houses are a unique take, and I had to know more about them.

Characterization is strong in this novel.  From the main characters, supporting characters, and down to the loyal, territory-defending goat, I enjoyed all of them.  Ryn is a take-charge, driven main character and as a gravedigger possesses a strong sense of compassion and respect for the dead.  After losing her parents, providing for her brother and sister is her priority.  Ellis has a mysterious past, and it’s refreshing to see a male character who knows his strengths and limits and isn’t afraid to let a female take the lead.  Their relationship develops naturally with occasional sarcastic banter that gave me some laughs.

It’s difficult to put a new spin on zombies, but this author manages to do it.  Bone houses aren’t the typical risen dead – no spoilers – and they provide some nail-biting moments.

This isn’t really a fast-paced novel, and some parts are predictable, but the story pulls you in and makes it difficult to put down the book.

Because it features risen corpses, don’t think The Bone Houses is a horror novel – it’s far from it.  The overriding themes are the importance of family and learning to move on after a loss.  It’s an unusual story I’d recommend to fans of supernatural tales.

Polen received a complimentary copy of this book from the publisher through Edelweiss. Opinions expressed in this review are completely her own. You can read more of her reviews at “Books and Such” blog at teripolen.com