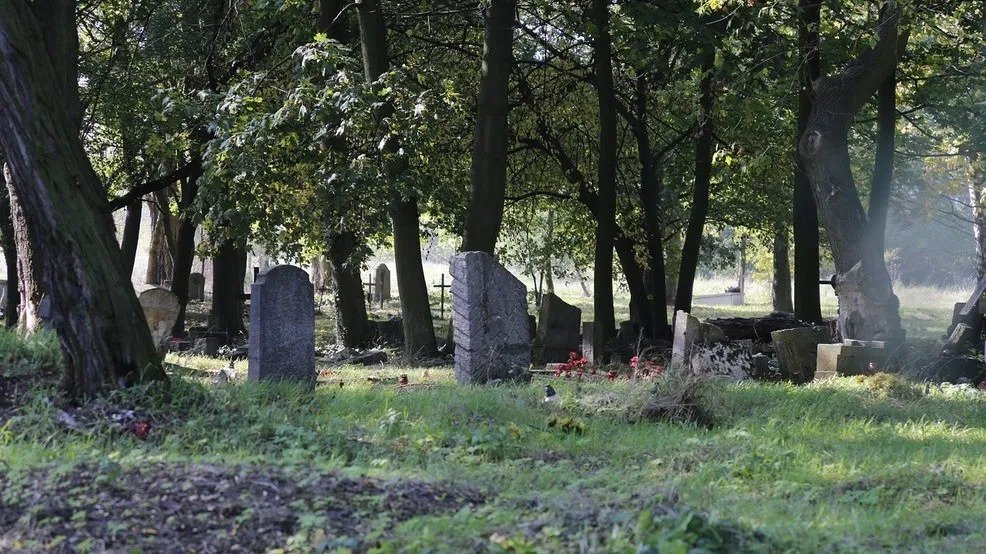 Scientists Find Corpses Move for More Than a Year After Death

An Australian scientist has found – after studying corpses for 17 months that human bodies continue to move for more than a year after death. Besides being startling …and a bit creepy … the findings could have important implications on the way police process crime scenes. Alyson Wilson studied and photographed the same corpse, one of 70 stored at a “body farm” outside Sydney.

She and her colleagues set out with the goal of improving a common system for estimating the time of death, according to AFP, but were surprised to discover how significantly the body was shown to have moved when photographed with time-lapse cameras.

At one point, Wilson observed that the corpse’s arms, which began close to the body, ended up flung to the side. “One arm went out and then came back in to nearly touching the side of the body again,” said Wilson.

Wilson told both AFP and ABC she thinks the movement could be a result of the body’s ligaments drying out over time, causing them to shrink and contract. Her findings have the potential to help police and forensic investigators estimate more accurately a body’s time of death.

Understanding how bodies move post mortem could also help prevent misinterpretations of crime scenes since the victim’s body position goes into consideration when mapping a crime scene. Crime scene investigators operate on the assumption that the position a body is found in is the position it died in, which makes Wilson’s findings novel, and potentially game-changing.

“I think people will be surprised at just how much movement there is,” Dr. Xanthe Mallet of the University of Newcastle in Australia, “I was amazed when I saw it, especially how much the arms were moving. It was astounding.”

Notably, these latest findings have not yet been published in a peer-reviewed journal, though Wilson’s previous work appeared in the journal Forensic Science International; Synergy.

Wilson’s research was conducted at A.F.T.E.R. – the Australian Facility for Taphonomic Experimental Research – which is the first facility of its kind in the Southern Hemisphere, according to AFP. Such facilities sometimes called “body farms,” allow scientists to investigate human decomposition under different conditions.

AFTER was set up to help forensic anthropologists replicate crime scene scenarios, and at least six such facilities exist in the U.S.