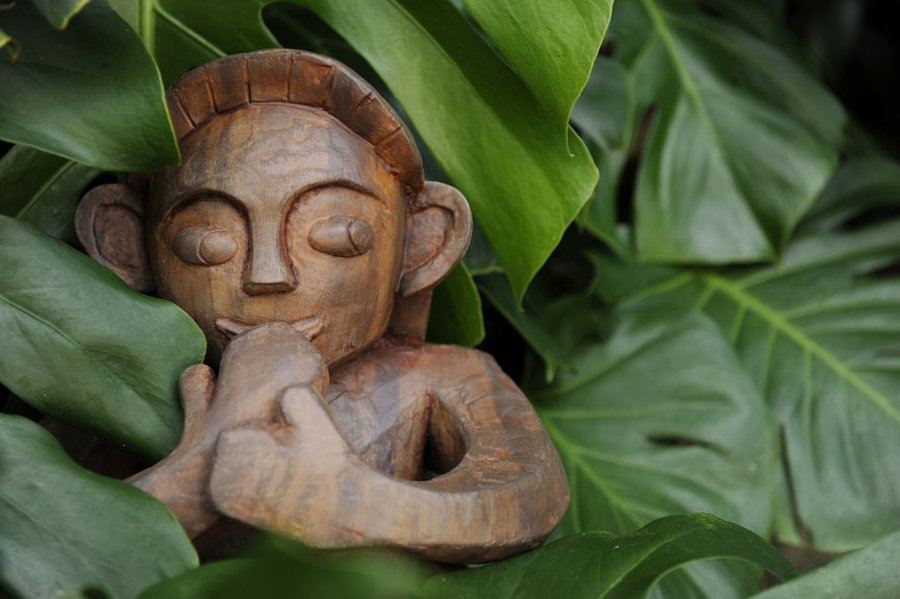 Kelsea Marie Yoder moved to Marine Corps Base Hawaii in July 2015. Shortly after moving in, her family started experiencing something strange, especially inside one particular room of the house.

“My eldest daughter (at the time 3.5 years old) complained that she didn’t like her room and that it made weird noises,” said Yoder.  “So, we switched it with the youngest daughter, who was 1.5 years old at the time.”

“My youngest daughter never did get a full night’s sleep in that room,” said Yoder.

The First Signs of Something Strange

At the time, Yoder remembered that strange things would occasionally happen around the house, or they would hear odd sounds. “We would hear someone walking up and down our hallway upstairs, banging on the wall, cupboards, and doors opening and shutting – things like that,” said Yoder. “She acted terrified.”

At one point, Yoder had sleep paralysis. “There was this thing standing in the corner of the room and it told me it would take my body and that I would never wake up. I screamed for my husband, but all that would come out was a whisper.  This thing jumped on my chest and it felt so heavy. I kept screaming and screaming until they were loud enough, and my husband woke up. When he woke up, there was nothing there.”

Something Captured On Camera

Eventually, the Yoder family purchased cameras and had them installed in the rooms. “So we could monitor the care our daughters would get from the nanny and to watch and make sure the dogs didn’t tear up anything while we were gone,” Yoder explained.

One of two videos of the alleged Menehune that was captured on camera. It may also be a ghost or a trick of the light. What do you think?

One night, at 4 am, the sensor on the camera in the oldest daughter’s room went off several times on Yoder’s phone, and it woke her up. “I checked [the video] to make sure she was okay, only to find there was something else in there with her. I never believed in the paranormal until that moment.”

Yoder called the Marine Corps base chaplain, and she checked out the building.  “She walked right back outside and told me that I need to speak to a witch doctor or someone local. In Hawaii, it’s called a Kahu,” said Yoder. “I didn’t even know witch doctors were a thing.”

Yoder talked to a few locals and had the house blessed. Yoder said, “I was able to get my house blessed and I haven’t seen it around since.  I’ve heard a few other people explain this same thing or being and I almost wonder if it hangs around the base.”

After asking other locals, someone told her it was something called a Menehune. Menehune are a Hawaiian legendary being, a dwarf, that stands about two feet tall, and are notoriously mischievous.

“It never hurt us,” said Yoder. “Just messed with our emotions quite a bit.”

Yoder still occasionally cleans the area of spirits with sage and recites a prayer to St. Anthony, the patron saint of lost things.

Yoder’s husband does not believe in ghosts and thinks it may have been dust on a camera or a trick of the light.

The second and final video clip of either a ghost or a Hawaiian legendary creature called a ‘Menehune’.

This article may be edited as new information comes in. All new edits will be recorded below.

Kenny Biddle of the Skeptical Inquirer said that it’s likely that the child is actually sleeping with his feet off the edge of the bed.

Biddle explains, “Going off the shadows, it looks like the kid is trying to kick the covers down further. I think the kid is pretty young, and not that tall at all. My kid used to sleep this way, pretty much across the top where the pillows are. There is audio on both videos, which when enhanced, is still poor. But, it sounds no different than a kid making noises while sleeping. With only two clips, I have to wonder …where is the clip showing the mother entering the room to check on her daughter?”