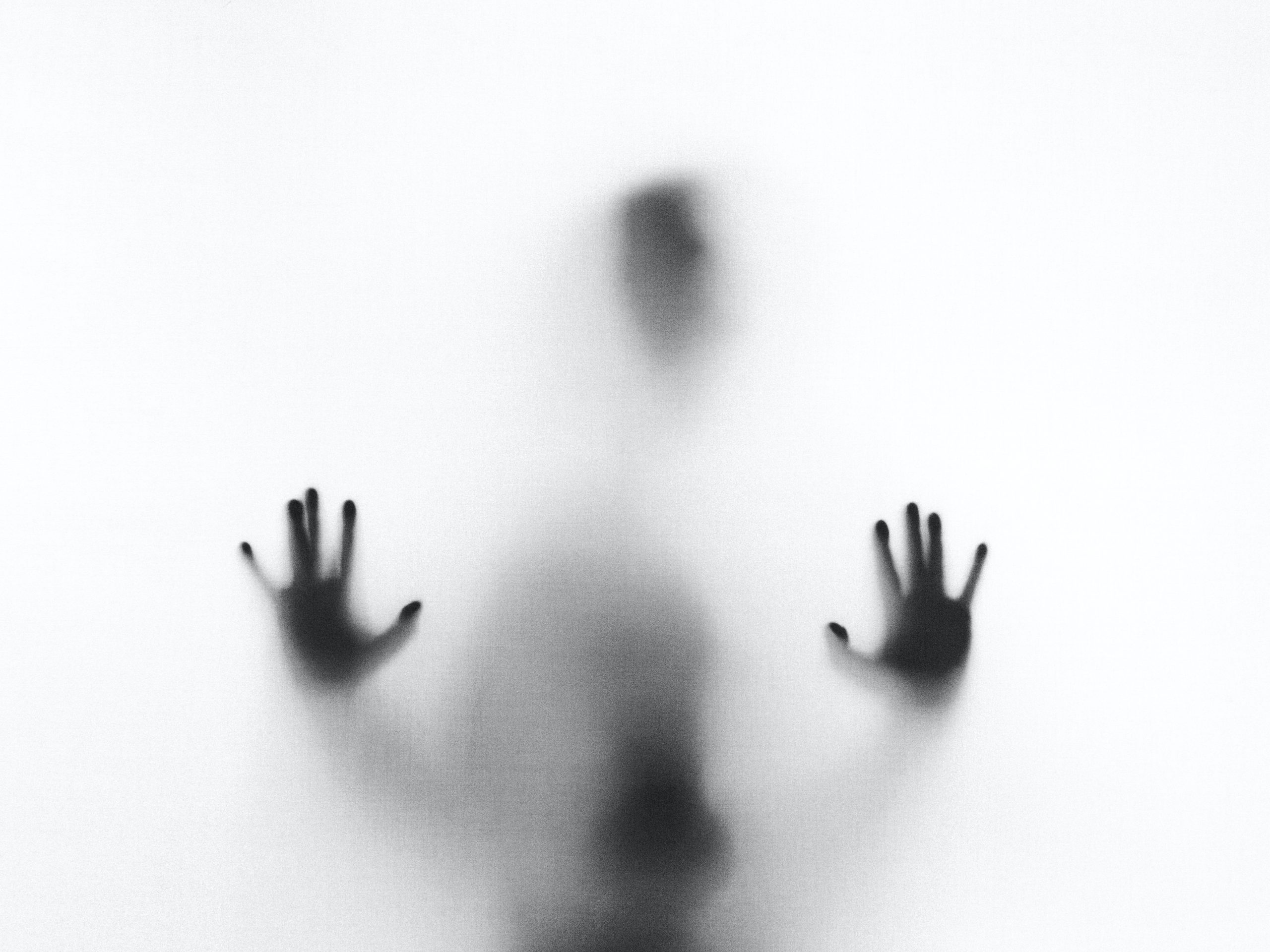 Nadine Brown of Port Richey, Florida reported that she and her boyfriend heard the voice of a woman speak in a whisper, but close enough and clear enough as if there was someone right next to them.

The first inclination of a haunting were small things: lights turning on and off, the baby’s swing moving on its own, and then finally it spoke.  These incidents started to pick about four months ago when their baby boy was born. The most recent incident was last week when the baby’s swing moved on its own.

Her Boyfriend Hears It First, Then Her

Brown’s boyfriend was sitting on the couch one day, while she was in the kitchen. According to him, he heard a woman’s voice distinctly say their son’s name: “Jayden.”

He called out to Brown and asked if she said anything. She didn’t.  A few weeks later, Brown heard the same voice, except this time the voice said, “Mommy, mommy.”

Brown said, “It was a soft whisper right in my ear as if there would have been someone behind me had I turned around.”

She called out to her 14-year-old daughter, who was also home and inside her room.  “I said ‘What did you say?’ And she said that she said nothing.”

After she heard the voice, Brown checked with her boyfriend, and the voices they heard both seemed to be the same voice.

Reports of Past Deaths in the House

“We first moved into the house we are renting about five years ago,” said Brown. “Our neighbor claimed that four elderly people have died of natural causes in that house.”

TCT News has reviewed property records associated with the Browns’ address. Of the 72 individuals who have lived at this address since it was built in 1974, 18 have passed away. Unfortunately, none of those deaths have an address attached to their death certificate, so the neighbor’s claim that four seniors have passed away in the home might be true, but it is uncorroborated.

Brown said she will try and record the next time something, like the swing, moves on its own. “I expect it to continue,” she said, “but I don’t think it’s a bad thing. I just think the ghost, or ghosts, want us to know that they are still in the house.”