Blues From the Beyond

Devil’s Road: The True Story of Ed and Lorraine Warren

Phantoms of the Palmetto State!

Phantoms of the First State …

Phantoms of the Volunteer State … 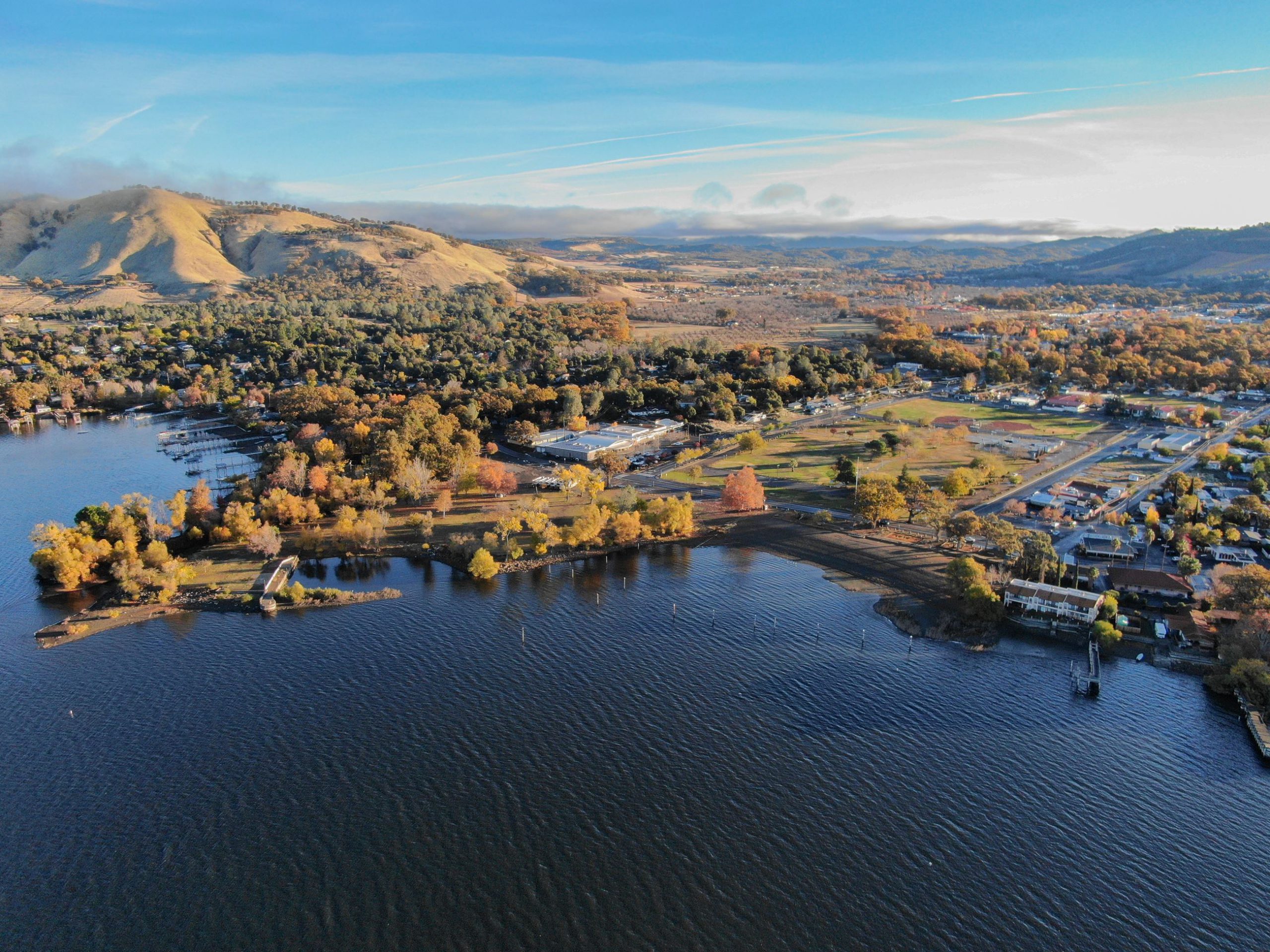 Peyton May, 32, was 17 when he first encountered what he believes is a spirit in the Clear Lake, California home where his parents currently stay. While his account is from 2004, the May family still continues to have strange periodic occurrences to this day.

“My mom and I walked into the house after returning from Christmas at my grandparent’s house,” said May. “We both stepped into the kitchen and as I reached for the cupboard door, it slowly began opening on its own.”

May stepped back, thinking that maybe there was a mouse or rat inside. But, nothing happened. The door just sat open. The kitchen was silent.

Not knowing what to make of it, they cleaned up the mess, and afterward, he went to the shower.“

While in the shower I heard the door open and heard footsteps walk into the room. I suspected it was my brother. I pulled back the curtain, accidentally knocked down a bottle of Head & Shoulders, and looked around. No one was there. I left the bottle on the floor while I continued to shower.”

Then he heard the door open and someone enters again. He yanked back the curtain to see if he could catch the person entering. No one there, but when he yanked the curtain he watched the same bottle of shampoo fall from the same place it had before. “I looked around the empty bathroom confused. Deja Vu? But how?”

The next day, May mentioned the incident to his father. “He looked down at his feet and said, “I have to show you something.” We walked around to the back of the house, and at a certain point stopped and looked up, pointing to a small hole in the side of the house.

According to May, his father asked, “See that?” His father continued, “It’s a bullet hole I found while painting the house years ago. It came from my brother’s rifle. Our neighbor was over one day playing with us. He sat on the kitchen table drinking soda pop, and that’s when it happened.”

May said that his dad started tearing up. His dad continued, “My brother Vince wanted to show him the new rifle he got for Christmas. He ran down the hallway and tripped. The dumb bastard had left it loaded.”The gun went off and shot the neighbor boy in the head right there on the kitchen table.“

After that Christmas, I never talked about it again with my dad,” said May.

May’s parents still live there, and according to him, still, experience strange things – like objects going missing and then turning up in odd places, shelves falling, and sprinklers turning on and off.

This story will be updated as more information is obtained.

There Are No Coincidences