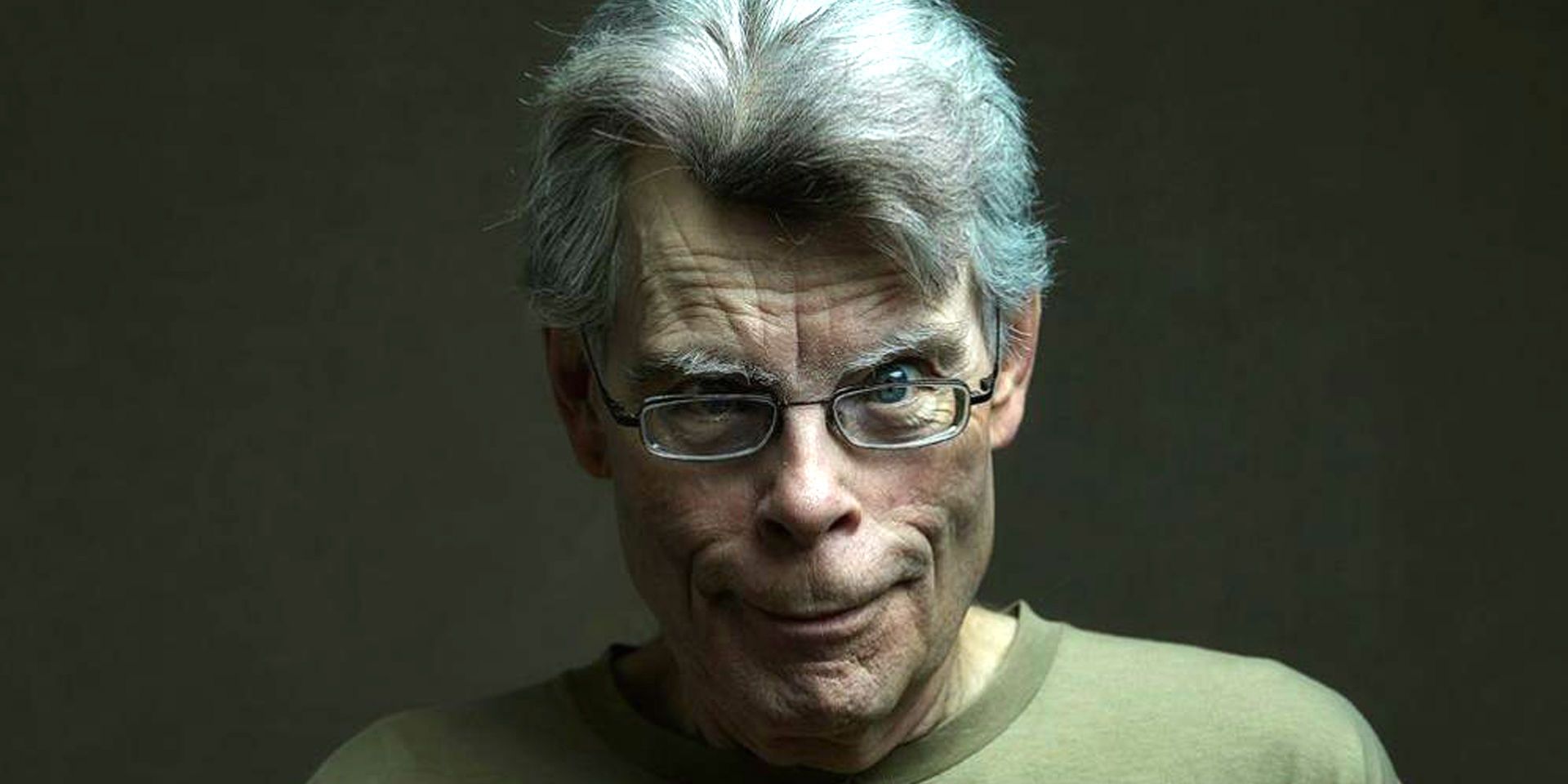 We are all eager to get out and about – but some are still inclined to stay in for a bit longer. For those of you who are itching for good horror here is Stephen King’s essential horror films list … just in time for the weekend, the legend shares his must-watch horror movies ….

Cancel the plans you don’t have for this weekend and get your popcorn ready. Lock the doors if you must. But remember, they’re just movies…

“God, how I wish I could go to a movie tonight. Popcorn, Junior Mints, big old soda, sitting in the third row and watching some action flick or goofball comedy. I’d love that.”

We couldn’t agree more. Until then ~ watch one of these classics.

An original article from ‘The Academy’

Haunts of the Sunshine State