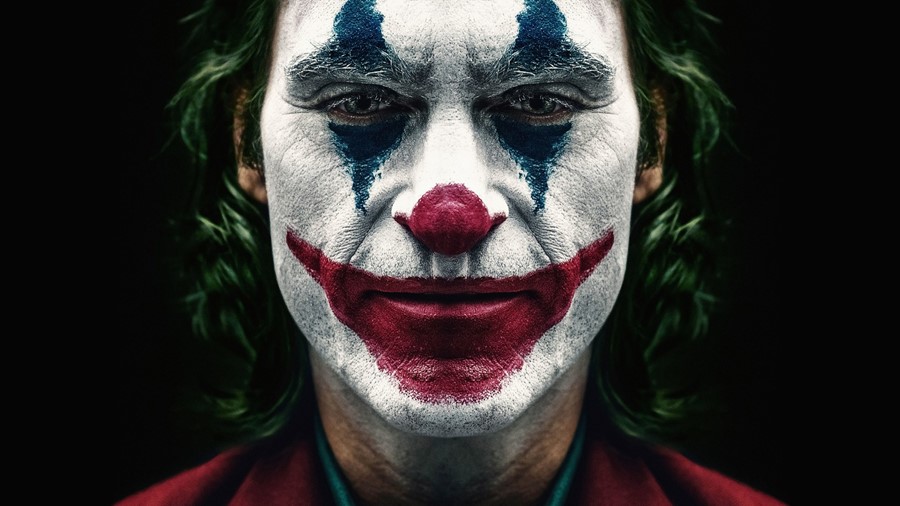 Joker hasn’t even hit theaters yet, and the dark, gritty comic book movie has already stirred up a hornet’s nest of controversy.

Many people are questioning the film’s reported violence, and showing concern that Joker is going to glorify its villainous lead character. Things got so heated that Warner Bros. actually released a letter that stated,  “It is not the intention of the film, the filmmakers, or the studio to hold this character up as a hero.” Director Todd Phillips has again weighed in on the controversy, and he’s not happy about it. The filmmaker wants to know why his film seems to be held to a higher standard than an ultra-violent action flick like John Wick.

Let me get this out of the way – I have seen Joker. I caught it at TIFF, and I found it to be an exceptionally well-made movie with a great lead performance. It’s also a movie that doesn’t have much to say. And yes, it’s pretty damn violent. Some of the violence even dips into the horror movie genre, in terms of gore and brutality. Questions and concerns about the depiction of violence in movies are nothing new, but things seem to have reached a fever pitch when it comes to Joker.

There are several key factors here, although it’s worth noting that a large chunk of the criticism being lobbed at the film is coming from people who haven’t even seen it yet. In the simplest of terms, there are two major factors that seem to be driving the outrage. One is that the film is based on a comic book character that has been embraced by younger audiences. The other is that the movie is, at its core, about an angry white loner violently lashing out at a world he thinks has done him wrong. That second item is bound to raise a few eyebrows due to the times we find ourselves living in. We’ve reached a point in America where acts of mass violence by angry, lonely white men are being carried out on an alarmingly regular basis. A concern has arisen that the type of people who carry out such acts of violence will embrace this movie as something of a manifesto. This opens up a whole can of worms. A film and its filmmaker can’t really control how an audience interprets their film. Case in point: when Martin Scorsese’s The Wolf of Wall Street opened, there were some who mistakenly assumed Scorsese was embracing the awful lifestyle of its lead character which was not his intention. So if someone watches Joker, and then thinks, “I should go out and be just like the Joker!”, can we truly blame the film? I would argue we can’t – films are powerful, yes, but I don’t believe they have the power to suddenly turn viewers into crazed killers.

Another question is: can films influence certain violent behaviors? That’s more of a grey area. But even if you think the answer is ‘yes’, I still think it’s wrong to hold the film itself accountable. In any case, the backlash is likely to increase the closer the film gets to its’ release date and director Phillips doesn’t sound very pleased with this.

Recently, family members of the Aurora theater massacre victims sent an open letter to Warner Bros. voicing concerns about the film. In 2016, during a screening of The Dark Knight Rises, James Holmes entered a movie theater and killed twelve people and injured 70 others. There’s been a long-running misconception that Holmes committed his crimes while dressed as the Joker. Just to be clear he did not, his hair was dyed an orange-red, not the Joker’s trademark green. There’s also been a misconception that Holmes referred to himself as the Joker when he was captured – but it looks like that didn’t actually happen either. “It’s just not true,” said George Brauchler, the District attorney who prosecuted the case.

Nonetheless, there is still concern among the Aurora families that Joker is painting its’ violent lead character in a sympathetic light, but Phillips disagrees. “I think that Aurora is obviously a horrible, horrible situation but even that is not something you blame on the movie,” he said in an interview with Associated Press. “Quite frankly, if you do your own research about Aurora, that gentleman wasn’t even going in as Joker. That was misreported. His hair was dyed red. He was having, obviously, a mental breakdown and there’s something horrifying about it but it wasn’t related to it outside of the fact that it happened at a movie theater.”

Phillips’s question isn’t entirely unreasonable. But, having seen the film, here’s the distinction I would make. The John Wick franchise exists in a highly unrealistic world. It’s a world with an exaggerated, sometimes even cartoonish mentality. There’s an entire organization of secret hotels for assassins, for crying out loud. Yes, those movies are violent, and yes, there is something cathartic about watching Keanu Reeves kill a bunch of dudes, but the violence in the Wick films is so grandiose and over-the-top that the brutality is lessened. In stark contrast, Phillips and company have gone to great pains to make Joker feel like it exists in the real world. It’s dark and gritty, and there’s nothing fantastical at play. On top of that, the violence in the film is brutal and realistic. In other words, it’s hard to compare the cartoon violence of John Wick to the graphic violence of Joker.