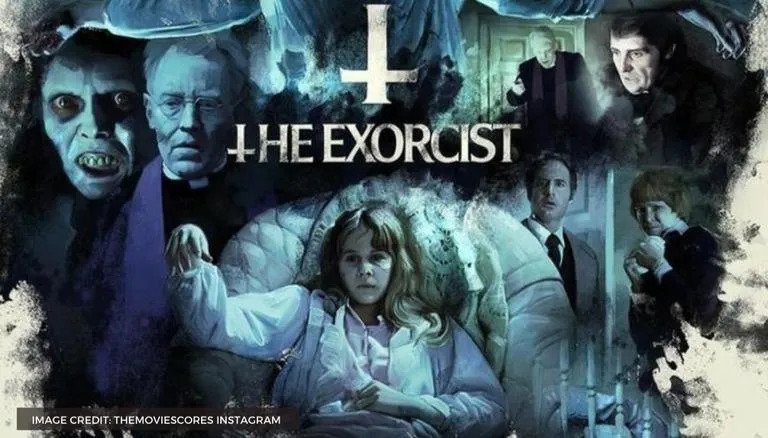 In 1973, William Friedkin set out to bring William Blatty’s novel, THE EXORCIST, to the big screen. The story of a young girl possessed by a demon would instill terror in the minds of audiences. Taking on the subject of demonic possession and a very controversial catholic ritual was sure to turn a few heads.

After many strange and catastrophic occurrences, many became convinced the film set and the movie itself were cursed.  THE EXORCIST is based on a real-life event. William Peter Blatty wrote his 1971 novel based on the real exorcism of a boy known only through the pseudonym as Roland Doe. Catholic priests at Georgetown University Hospital performed the exorcism but had to stop when the boy managed to free himself of his restraints, pull a bed spring out of his mattress, and slash one of the priest’s arms. When Blatty wrote the novel, Doe’s family requested the character be changed to a girl in order to protect the boy’s identity. Doe went on to live a normal life with no memory of the incident retiring decades later from NASA.