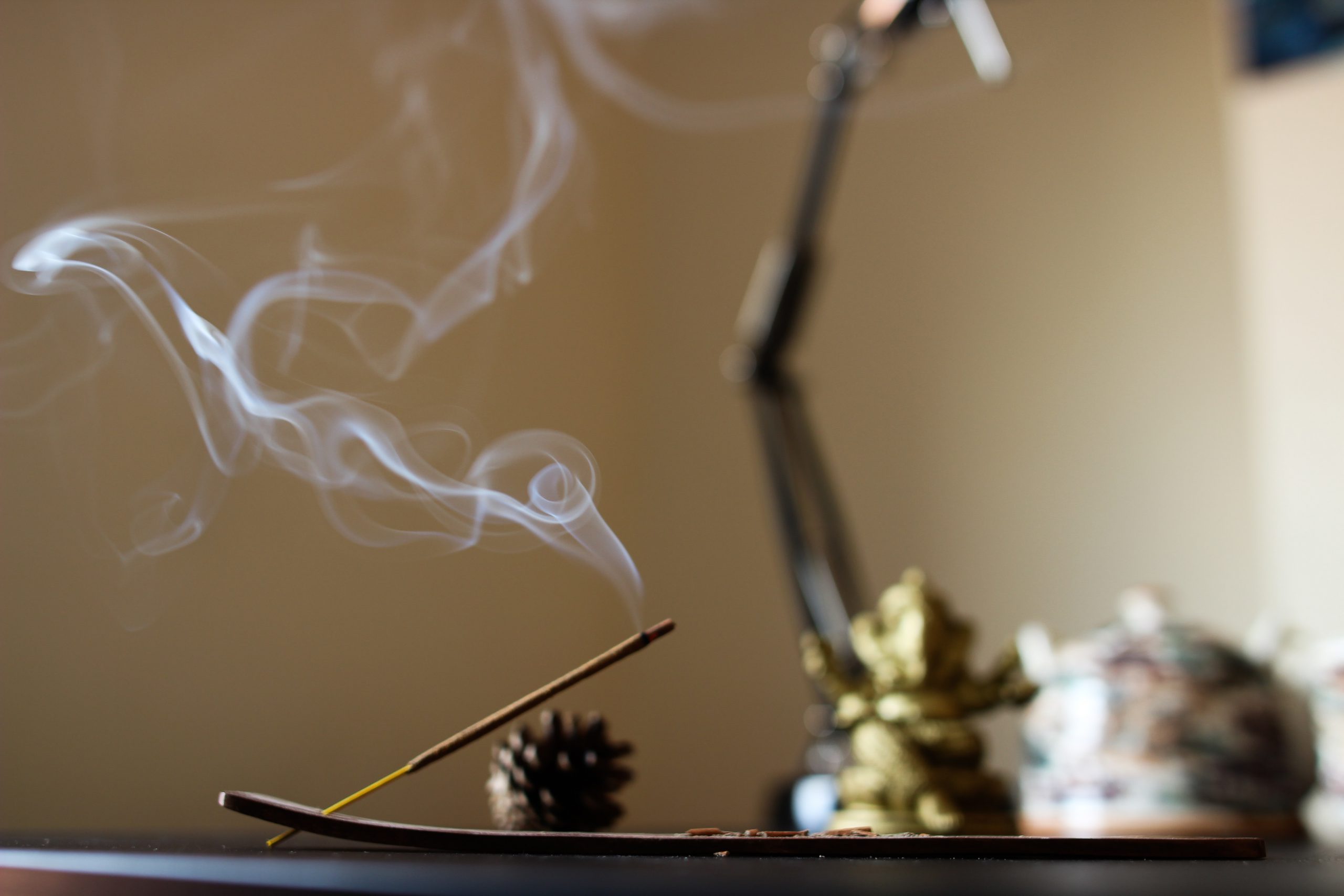 Ah, the Landmark Forum. For a long time, I had resentment towards my boss stemming from the wrong answer to a loyalty question. I apparently answered it wrong, and they transferred all my duties. Guess what? That resentment is now a thing of the past! And it’s all thanks to a transformative and surprisingly satisfying weekend with the Landmark Forum.

The Beginning of Resentment

Five years ago one of my boss’s lackeys barged into my office just as I was about to leave.  At that point, I had been a city employee for ten years, serving in a largely PR capacity, as that was the area of my college coursework. Because of my 10 years of experience, I was friends with residents, business owners, city councilmembers, community leaders, and reporters because I often wrote about them, filmed them, wrote speeches for the council members, and so on. I was on my A-game, and felt like an accomplished man. Then she walked into my office like an assassin, with a dagger aimed not at my heart, but my career, if I answered her riddle incorrectly.

This is what she asked me verbatim, “[The boss] sees that you are friends with residents, businesses, city councilmembers, community leaders, and reporters. He wants to know that the people who work under him are loyal. Are you loyal to the City Manager?”

Taken by surprise by her audacity, but also careful about the ethical issues this question raised, I responded, “I’m loyal to the City.”  This was apparently the wrong answer, and she struck what she and my boss thought was a fatal blow.

My boss stripped my duties, changed my job description, and banished me to the basement two months afterward. All I needed was a red stapler (an Office Space reference, if it escaped you).

It’s been five years since that incident. That lady is long gone. Multiple employees had complained about her, making public a long series of unethical outbursts and complaints. But [my boss] is still there, making sure I have no work or that my work is minimal. Simultaneously, I became super involved in the union, as that was the only thing that had kept me employed.

I think most people would understand that as I stewed in that office, I grew to hate my job (or lack thereof).

A Change in Perspective

And then I attended the Landmark Forum, and it changed my perspective. If I could distill what the Landmark Forum is: through practical applications, your ego will shrink away until, at some point, you will find ‘zen’, for lack of a better word.  You will be inspired to live life and take action for the things you want to change.

You’re probably saying, “Easier said than done.” That’s the beauty. What the Landmark Forum excels at is making sure you actually do it. At first, it’s scary to take ownership of your actions. But with the homework and the inspiration to take action, that weekend will be one of the most rewarding in your life.

The only criticism is the final night – Tuesday night. The forum leader pressured me to bring family and friends, and the reasoning behind it made sense. I would caution about having family and friends fly from long distances because Tuesday night ends like an aggressive sales pitch. If you’ve ever been to a timeshare presentation, it’s like that.

This article is the first in a series of three articles. I’m not going to lie, this will ultimately be a positive review, but it’s also going to be dead honest. I was a skeptic, and I no longer am one. But I have a few pieces of constructive criticism. In the end, however, the Landmark Forum is a good thing.