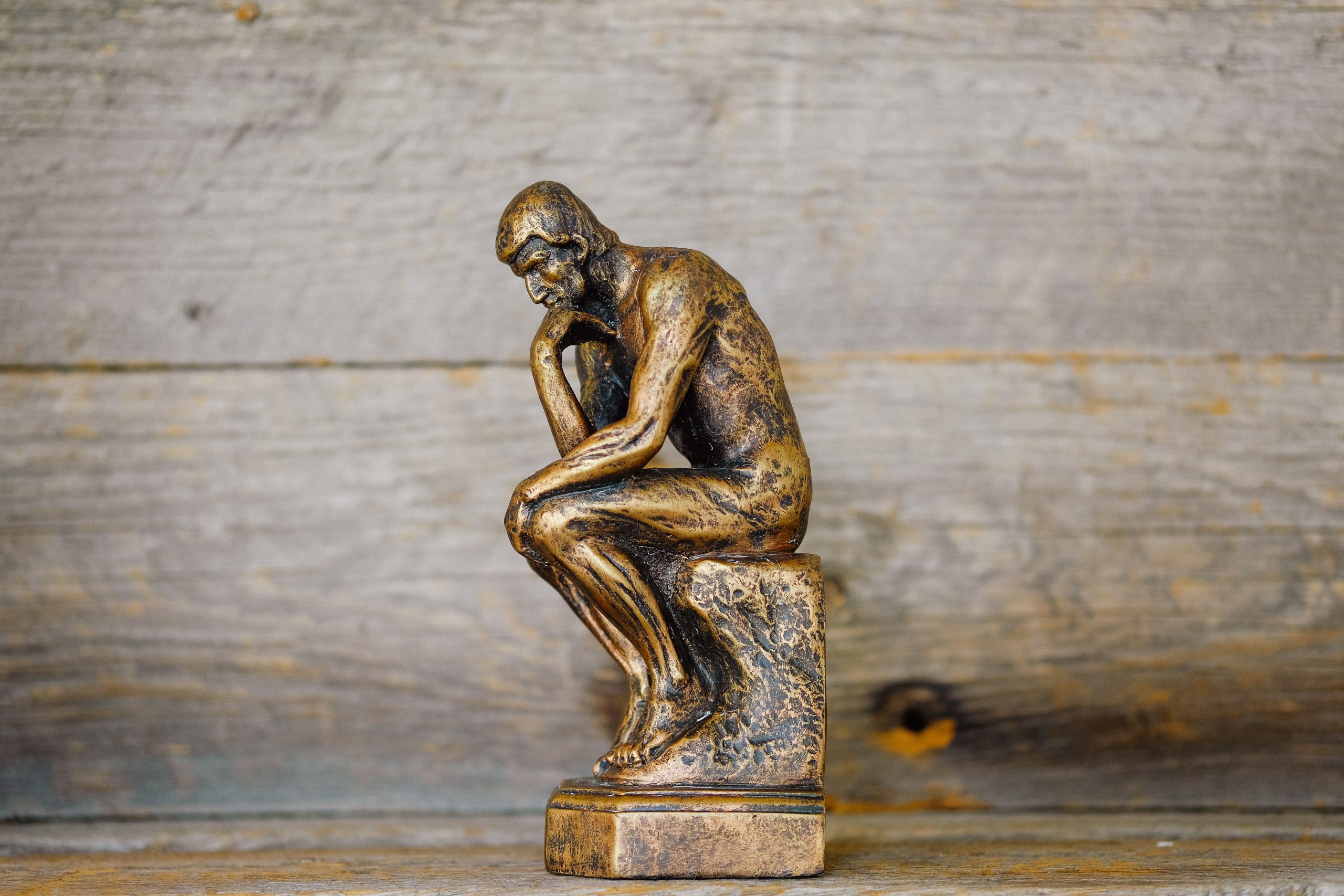 Imagine being the type of person that believes every conspiracy theory, every tall tale, that every aberration on a photograph was more than just an aberration, and who also believed every miracle story that came along. Would you say this person is gullible?

And what of the opposite extreme – someone that believed everything was impossible and dismissed everything that didn’t fit into his notion of reality. Would you say this person is closed-minded?

It seems safe to say, at least to me, that somewhere between these two extremes, is the best way to view the world – one that is openly curious about the world and other people’s claims, but also willing to test those claims and only dismiss any claims that don’t have any corroborating evidence or reason.

As we get older, and as we learn more about the world or educate ourselves more, we become more and more aware of how little we as individuals know. For instance, the spectrum of light shows that the range of light that we can actually detect with our eyes is but a sliver. Compared to other animals, our other senses are also inferior. A dog can hear things up to a quarter-mile away or more, our hearing drops at over 100 feet. Similarly, a dog’s sense of smell is 100,000 times stronger than a human’s.

With our senses being relatively inferior, what makes humans so powerful as a species is our brain. It can obviously be clouded by things like emotion and by unwarranted capitulation to authority, and dogmatic religious beliefs. But it can also be enhanced through practices like critical thinking and meditation.

While I strongly recommend meditation, I believe that critical thinking is especially important in today’s society. Critical thinking acts as the filter for BS, it builds a set of standards that you set for evidence and belief, and it provides you with a means to think about strange things. And if you haven’t noticed, strange things are exactly what These Curious Times is all about.

You’re not going to learn how to think critically through an article or column like this, but I can direct you to the proper place. If you’re going to college or if they offer it in your high school, make sure you take a logic or critical thinking class. Another good book to learn about and practice critical thinking is How to Think About Weird Things, by Theodore Schick, Jr.

So go out there and learn about this weird and wonderful world that we live in. Learn about all the strange practices and rituals, about ghosts and Bigfoot, but before you do, please consider developing that all-important filter that will allow you to confront weird ideas or phenomena, and rather than dismiss things outright, get inspired to try and prove it to the rest of the world.

The Mariachi That Made Me