Phantoms of the Volunteer State … 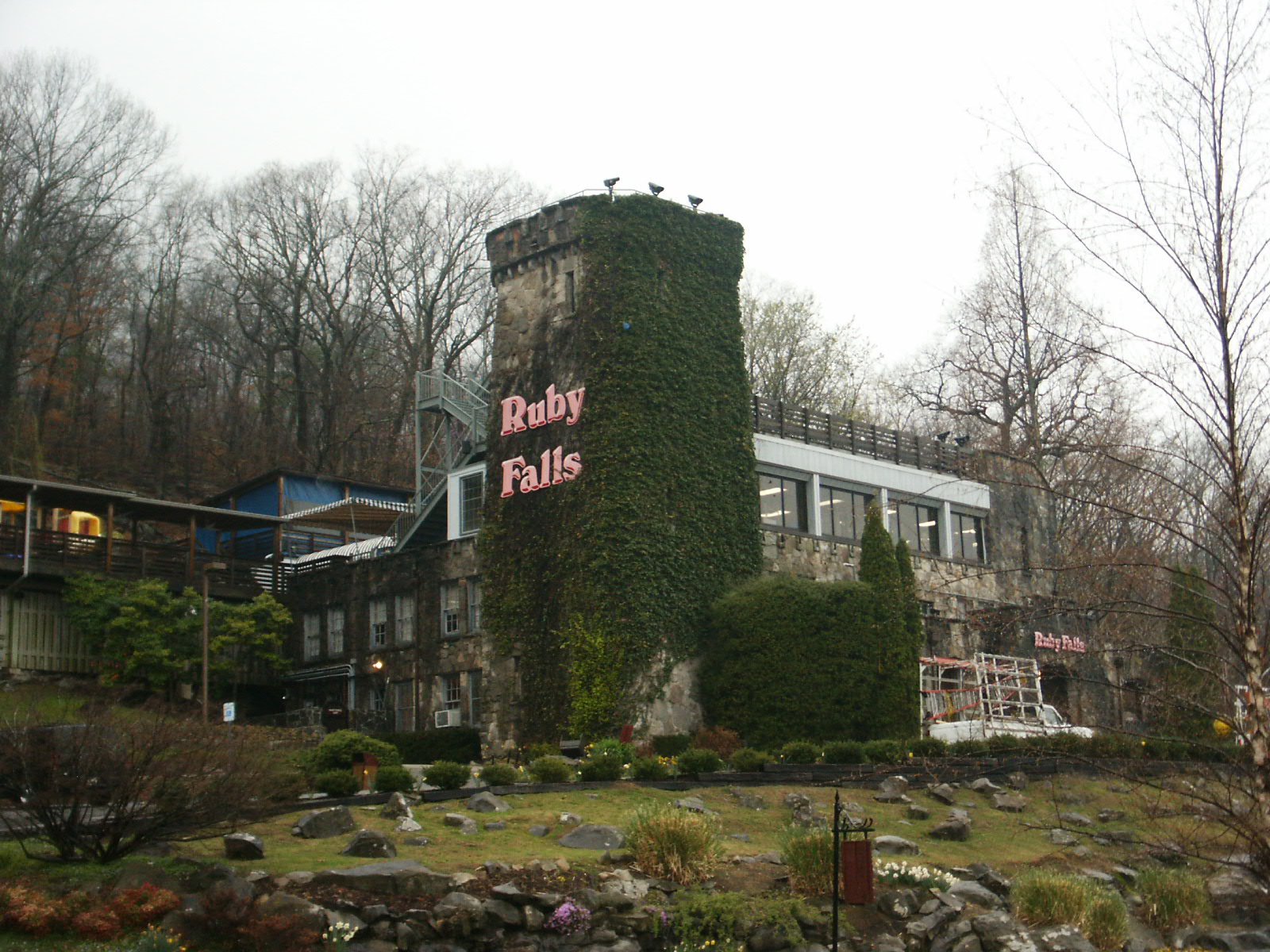 The phantoms of five of the most haunted places in Tennessee are eager to tell their spooky stories. Here are our spine-chilling picks from the Volunteer State.

In November of 1864, the Plantation witnessed an integral Battle of Franklin, during the Civil War. It was a devastating battle for the South. Over 1,750 Confederate soldiers were buried on the property, making it the largest graveyard in the south. Bloodstains are still visible in several rooms, with the heaviest in the children’s bedroom which served as the operating room. An interesting consistency of hauntings occurs during the autumn months from a ghost woman that walks the back porch to the kitchen to a jealous suitor.

This lovely Victorian was constructed in 1889 by Joseph Wagner. He was a major in the Union Army during the Civil War. Guests report seeing a young woman looking for her suitcase, while others hear a young woman walking through the foyer giggling. Noises occur in the empty kitchen and some guests have submitted ghostly ‘photo bombs’. Doors open on their own and apparitions have been spotted from the windows.

This cave could not be entered until the 20th Century, discovered by explorer and chemist Leo Lambert. After a series of paranormal investigations, it was proclaimed an official haunted location. It is believed that at least five entities have shown themselves. One is of a night watchman who fell to his death down an elevator shaft in 1970. He is also somewhat a prankster and is fond of unscrewing light bulbs.

Many believe Room 311 is haunted by the ghost of Annalisa Netherly, a guest who died in the room. Some say she was a prostitute during the roaring ’20s and resided in that room for an extended time. She was found in the tub nearly decapitated. It is said she hates men that smoke, messes with the lights, and runs water in the tub at odd hours.

One of the most famous pieces of Southern lore is the haunts of the Bell Witch. Downright chilling, it is no doubt that this is one of the most haunted in Tennessee. The tale of a sinister spirit who haunted the Bell family in 1817, supports eyewitness accounts, affidavits, and documents to her presence. The entity that tormented the Bell family over 200 years ago remains a mystery but is a fascinating subject to explore.

Be sure to mark your calendars every Monday to see what spectral treasure will be unleashed!

We want to thank Haunted Journeys and Haunted Travels USA for this marvelous partnership opportunity!!!!

Phantoms of the Golden State